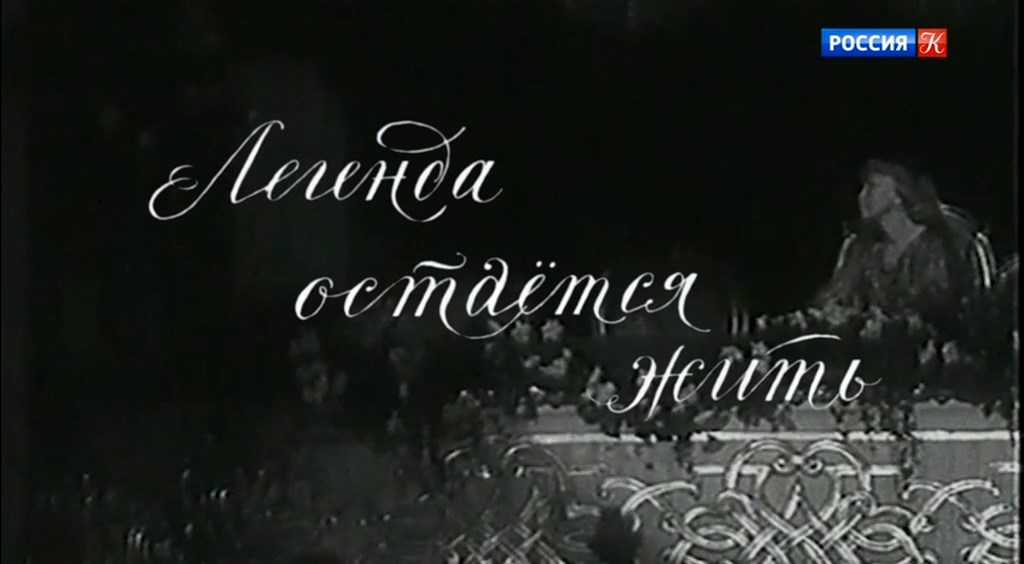 The author’s program of the legendary dancer of the twentieth century, choreographer, director, People’s Artist of the USSR and Russia, Vladimir Vasilyev is dedicated to the great Russian ballerina Galina Ulanova. A dancer, actress, teacher – she was the embodiment of the concept of “Russian ballet” for the whole world. Ekaterina Maximova and Vladimir Vasiliev were one of Galina Sergeyevna’s favourite pupils and her close friends for several decades. Vladimir Vasiliev and Tatyana Kasatkina (the creator and first director of the Museum-apartment G.S.Ulanova, her close friend) present their views on the phenomenon in ballet art called “Galina Ulanova”, which reveals the amazing spiritual image of the ballerina, the magic of this unique personality. The program for the first time uses unique video and photo materials, documents from the personal archives of E. Maximova and V. Vasilyev, T. Kasatkina. The program also presents unique photo and video materials from the archives of the State Central Theatre Museum named after E.Maximova and V.Vasilyev, T.Kasatkina. A.A.Bakhrushin State Central Theatre Museum.